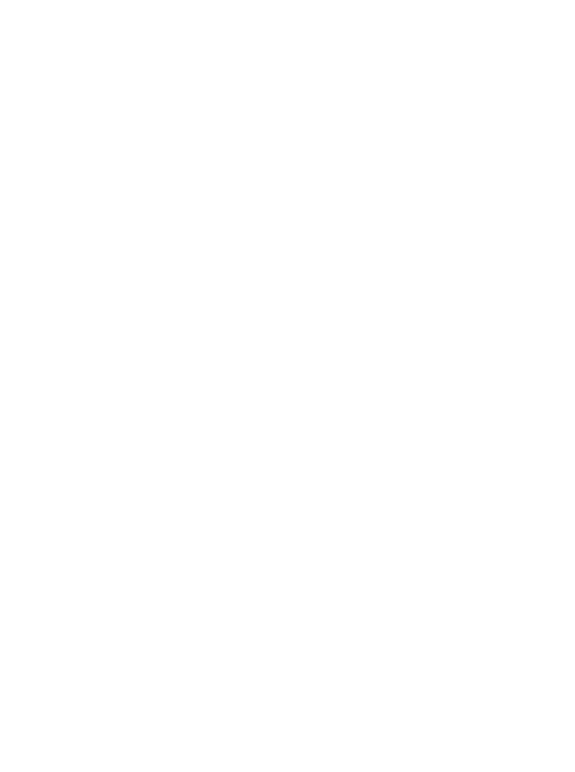 Our hemp is USDA Organic Certified and grown regeneratively, adding nutrients and biodiversity back into the soil for a sustainable future of farming.

We incorporate hugelkultur beds, mulch, our animal manure, honey bees and polyculture into our growing methods to cultivate a healthy living ecosystem.

Formulated to reduce pain, inflammation & tension with our strongest formula at 1500mg

Lane Creek Hemp Company has a dedicated line for your four legged friends!

Save big and keep the goodness coming with a tincture subscription

I woke up with 90% less pain, and the taste of the tincture was very pleasant! Not Yucky, Gaggy like most I have tried. I am going to take more tonight them try to dose during the day over the weekend, but so far, I LOVE IT!!!! I think the dosage being higher makes a huge difference because the stuff I had before didn’t touch my pain, only helped with sleep. I am really excited about this!!!! THANK YOU!!!

CBD isolate is pure cannabidiol, all by itself. The product comes with nothing other than 99% CBD. You will often see isolate in the form of CBD powder or CBD crystalline. But how do these products differ from a full-spectrum CBD oil?

In 2011, Dr. Ethan Russo published an article in the British Journal of Pharmacology suggesting that cannabinoids have a synergistic effect. In a nutshell, this means that they work better together rather than as isolates by themselves. He coined this effect as the ‘entourage effect.’

That said, CBD isolate powder does have its own advantages. While you don’t get to enjoy the entourage effect, you can rest assured that you are definitely not consuming any THC. For those in jobs that require random drug testing, users might want to stay away from THC completely.

CBD alone could provide specific benefits. It interacts with a biological system called the endocannabinoid system (ECS), helping it to run smoothly by encouraging the body to produce compounds called endocannabinoids. The ECS has the role of maintaining homeostasis, making it vital for a variety of purposes.

You can achieve this effect with a CBD isolate. However, the entourage effect suggests that full-spectrum products could have an even more extensive array of benefits. Currently, scientific research into other cannabinoids is limited. Scientists aren’t entirely sure what these other cannabinoids could do, but initial results are encouraging.

Terpenes are also beneficial. Terpenes, the aromatic molecules produced by plants, are often used in aromatherapy. Specific terpenes may induce particular impacts. For example, linalool may work to influence natural sleep patterns. Since linalool is prevalent in lavender, the plant is often recommended to those who are struggling to sleep.

By leaving the terpenes in a full-spectrum CBD oil, there is potential for users to benefit from these compounds in addition to the phytocannabinoids. Common terpenes in cannabis include myrcene, pinene, humulene, limonene, and caryophyllene. Each one has its own potential effects that you may benefit from.

Overall, full-spectrum products appear to be more effective simply due to the entourage effect.

Our custom crafted Full Spectrum Hemp Tinctures are unique to the market.  We add essential oils to our CBD blends to offer a more complex full body aid.   Our toll processing partners extract using a cold ethanol process to “activate” the cannabinoids.

The blending process consists of a multistage ingredient prep. The herbs are extracted in ethanol and prepped for blending and then the carrier oil and full spectrum are homogenized.

The rest of the ingredients are combined accordingly to the most appropriate solvent known as an herbal extract or cannabinoid oil and then the formula is mixed using the emulsifier (sunflower lecithin) until an emulsification is achieved.  We only use the highest of quality herbs to create our tinctures.

Then the formula has a precheck for potency accuracy to ensure that we get the results the fall within our acceptable range on our compliance report and have homogeneity across units.

Once labeled and sealed with the childproof cap, it is boxed in a retail barcoded box with our certifications and dietary instructions for consumer awareness.

Get to Know Our Values

We pride ourselves in being transparent, honest and hardworking in order to provide the best product for our customers and community. Learn more about our process and our ethics and don’t hesitate to reach out!

* Hover over icons for description * 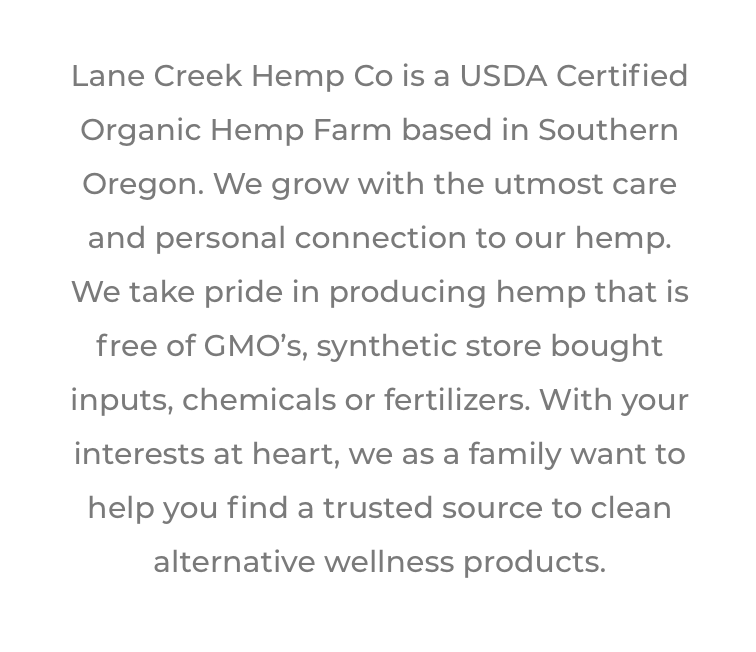 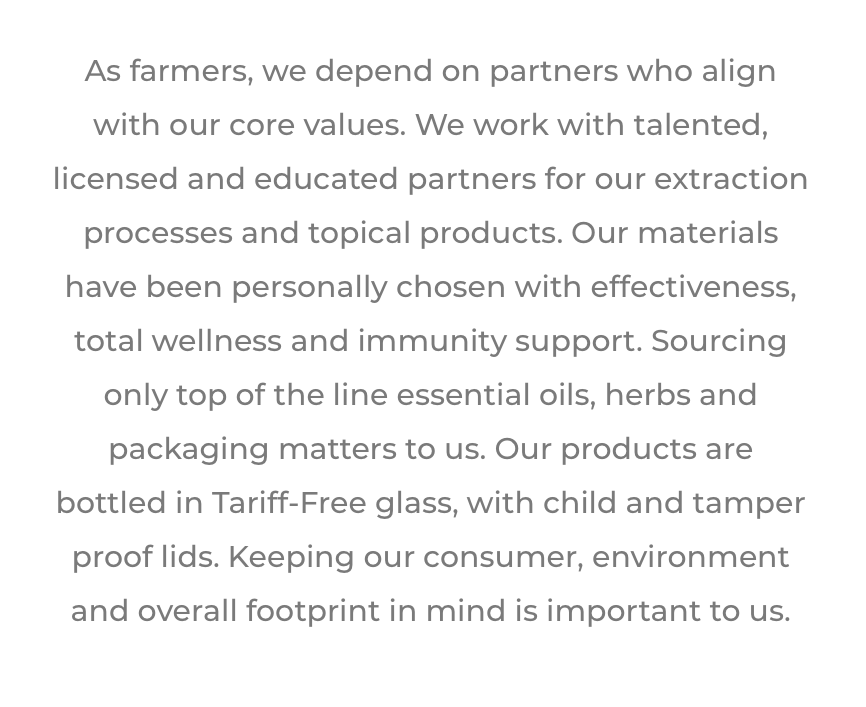 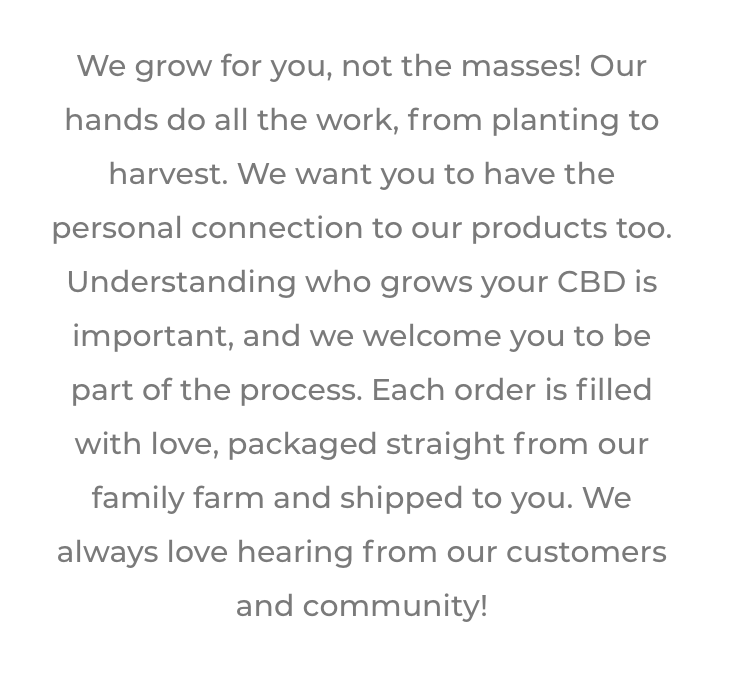 What makes our hemp different?

We grow USDA Certified Organic hemp to produce our hand-crafted Full Spectrum CBD products for our contracted clients. We believe in quality over quantity and will not compromise our methodology or standards for profit. We care about each seed, each plant and the personal care it takes to deliver a certified and high-quality crop. Contact us to secure a contract for our 2020 harvest.

Lane Creek Reserve is the home of Lane Creek Hemp Co. As a farm, we practice organic agriculture with emphasis on regenerative practices. We grow our diverse crops in Hügelkultur Beds, which are set on a contour for the preservation and retention of water, all while collecting and sequestering carbon into the soil. With the application of heavy mulching, we have created berms that have proven to be worth their weight in fertile gold. 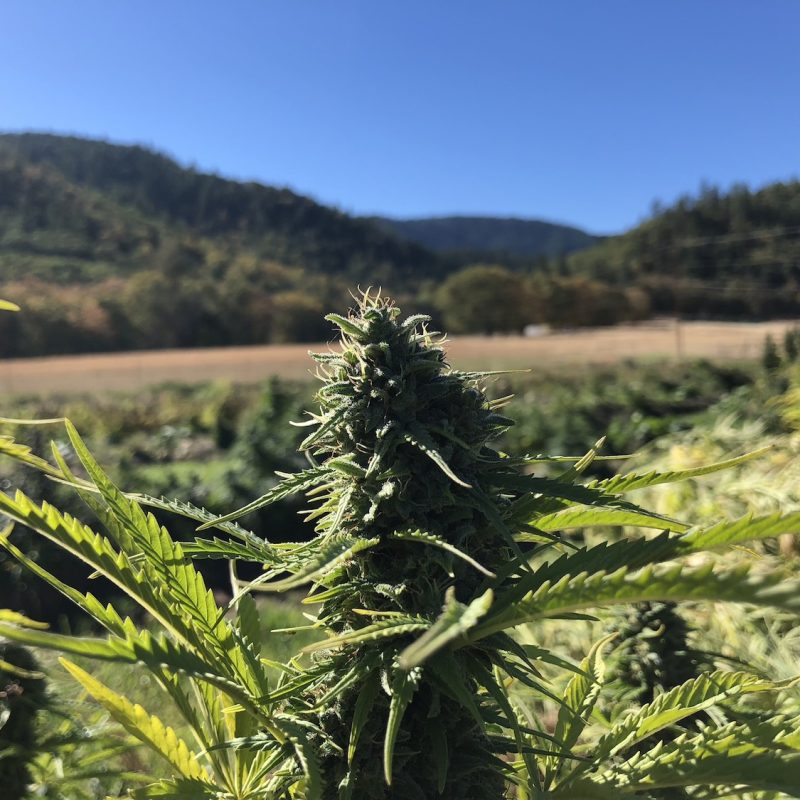 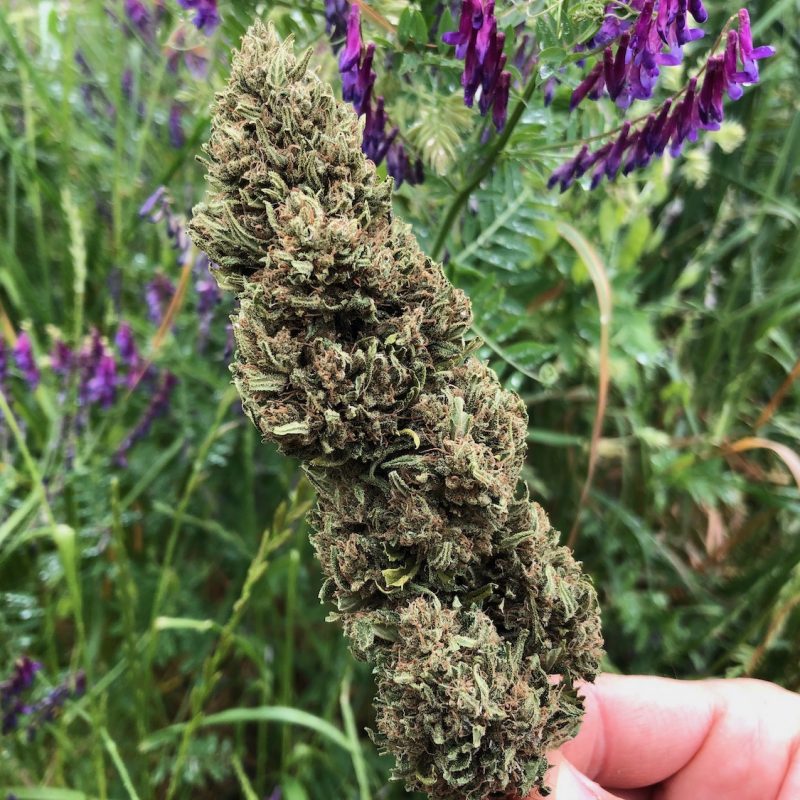 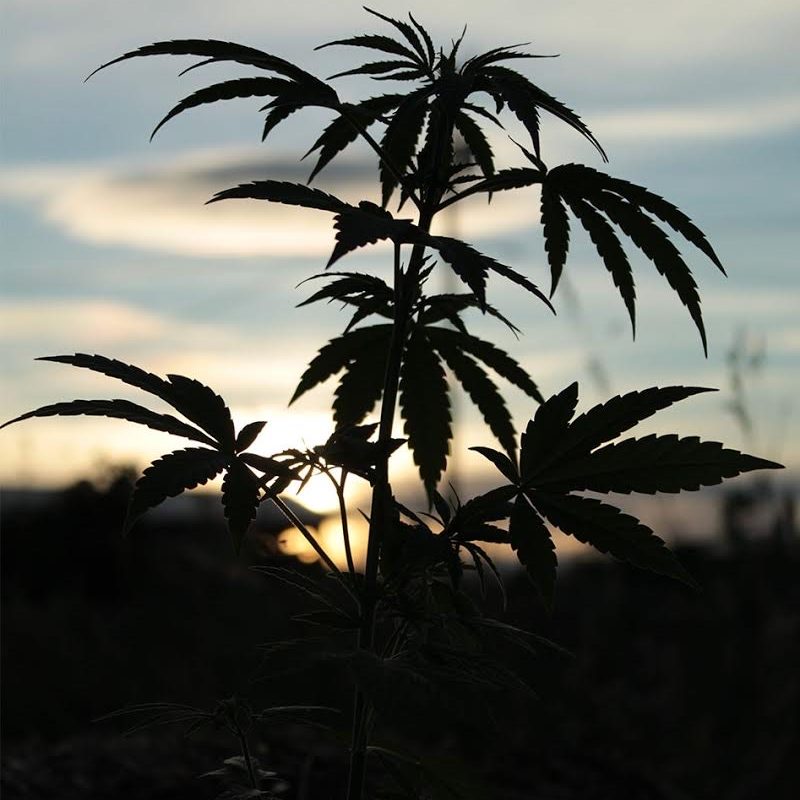 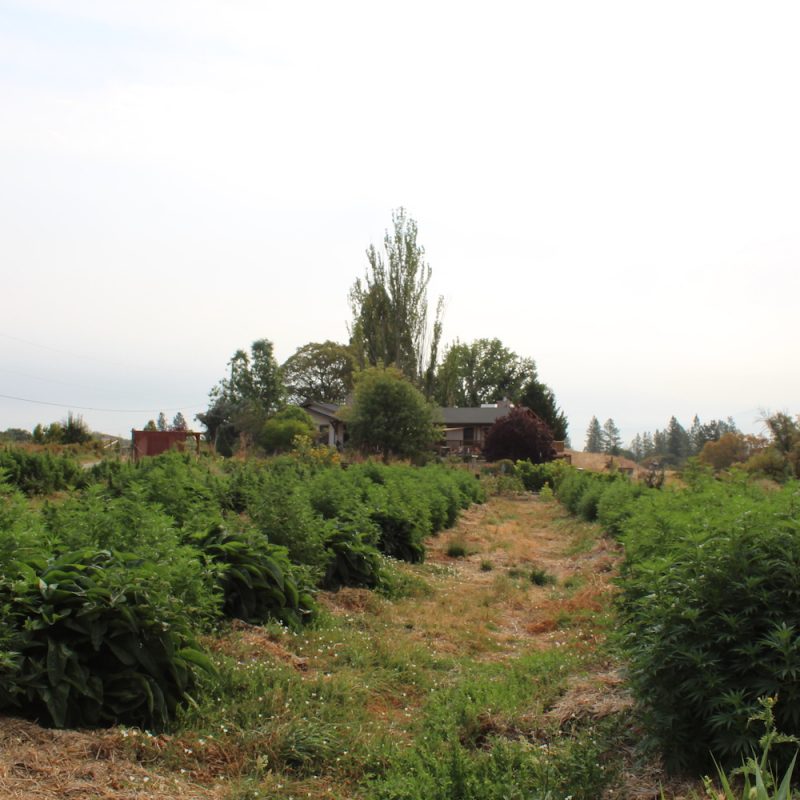 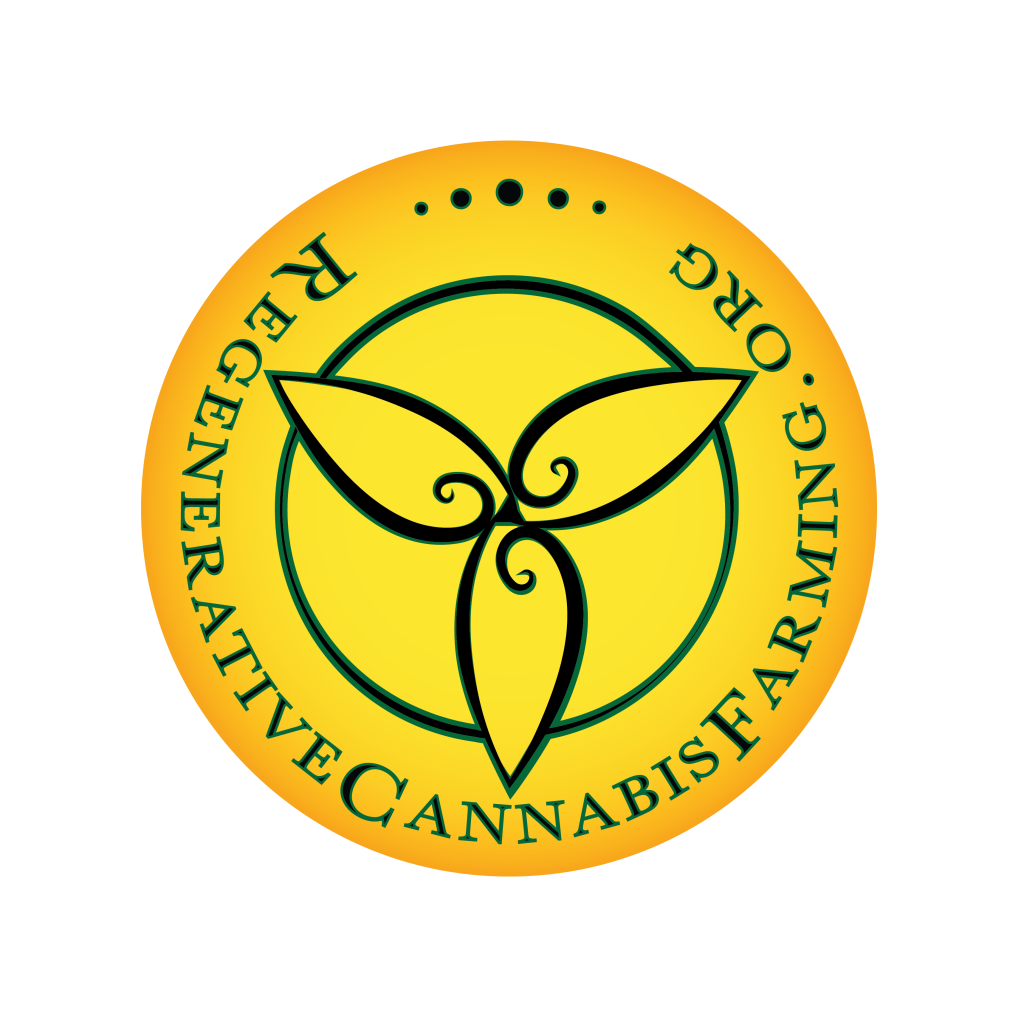 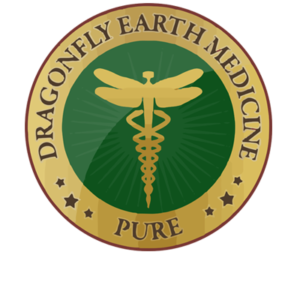 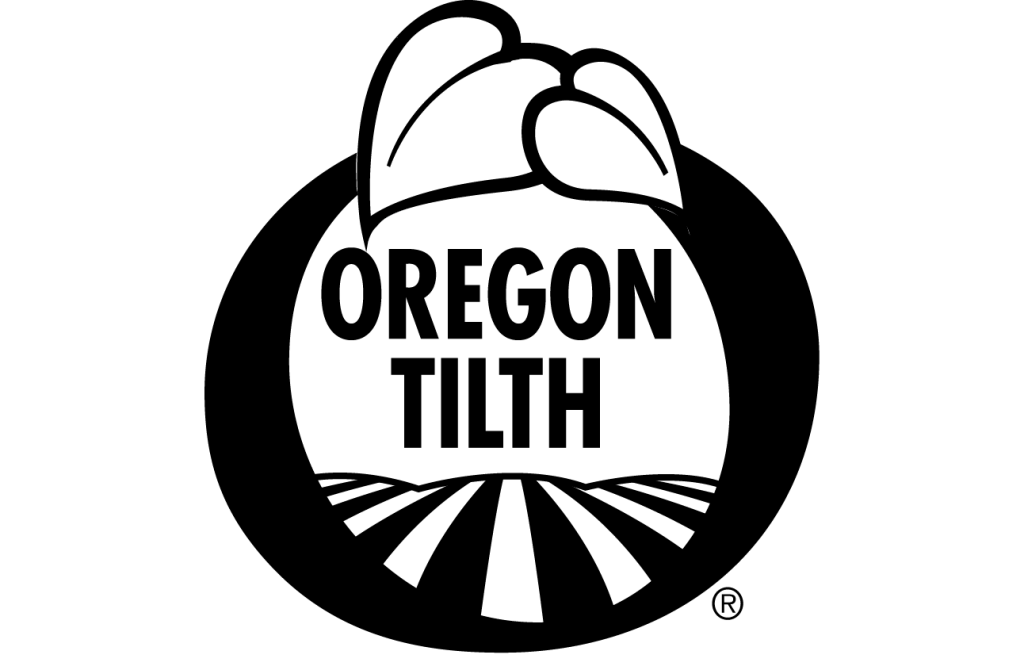